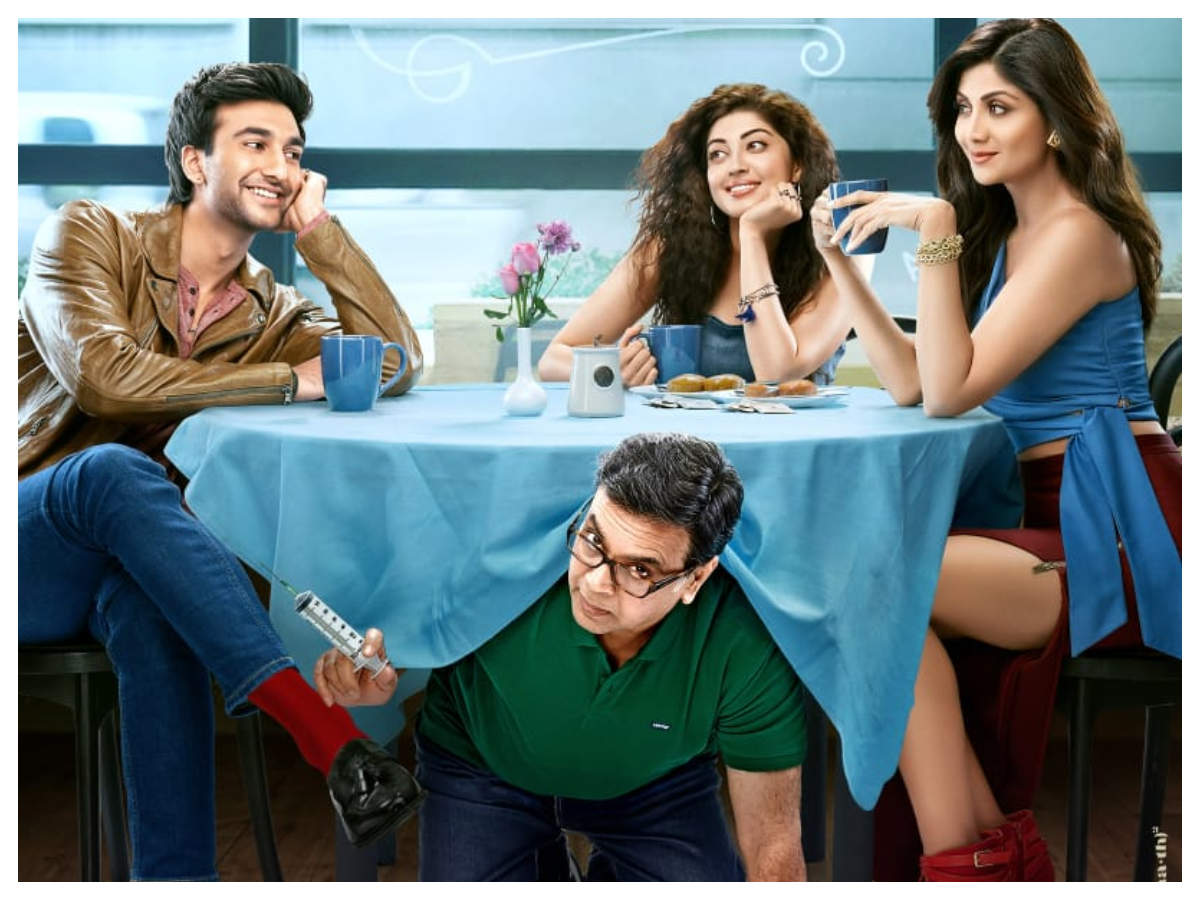 Hungama 2 is an upcoming Bollywood film and the genre of the movie is Comedy.

This upcoming film is a sequel to Hungama Bollywood film which was released in 2003.

This movie can also be marked as a comeback for Shilpa Shetty in Bollywood.

Director, Priyadarshan narrated the story to many actors like Ayushmann Khurrana, Kartik Aryan, and Siddharth Malhotra but they all refused to do the film.

After that, he signed actor Paresh Rawal in the opposite of Shilpa Shetty. The story of the film is based on a misunderstanding as same as part one of the movie Hungama. 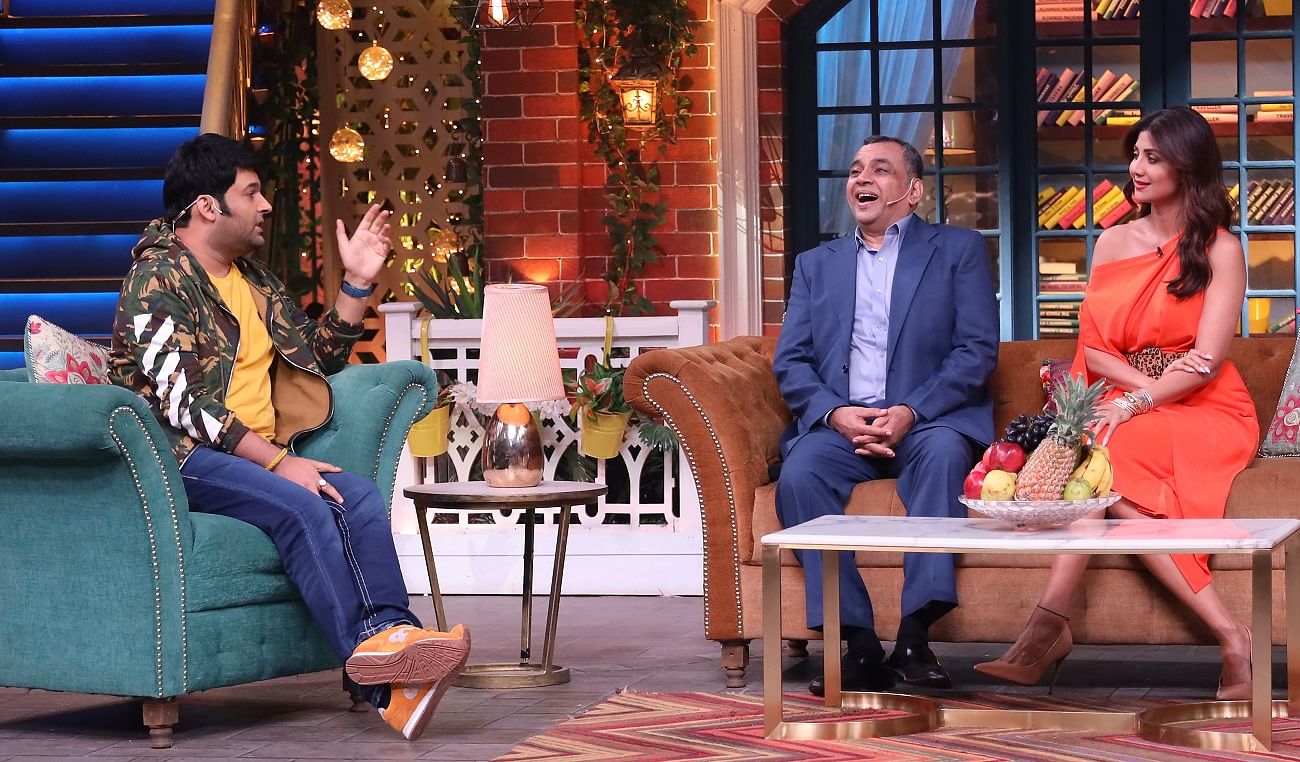 While making the announcement of film this upcoming Bollywood film via social media platform, the first official poster is also released with a tagline ‘Confusion unlimited’. Just by taking a single glance at the film poster, you can guess how exciting it will be. Paresh Raval also shared the poster on his twitter account with a caption, “Ready for Confusion Unlimited?”

So, are you ready to go through the exciting movie again that will tickle you with unlimited fun and laughter? if yes, then makes sure to keep Hungama 2 Movie in your binge-watch movie list of 2020.

Sadak 2: Remake of the Blockbuster Romantic Thriller Film of 1991

A Clash Between Bala & Ujda Chaman