Mumbai Saga is an upcoming multi starer Bollywood Film. The genre of the movie is Action-Crime and produced by T-series.

The story of the movie is based on the true events of Mumbai. In Mumbai Saga, the story is showing the Gangster period set of the 80s. The movie story initially starts from showcasing the changing face of Mumbai, closing the mills to open the mall, and to rise of high buildings. 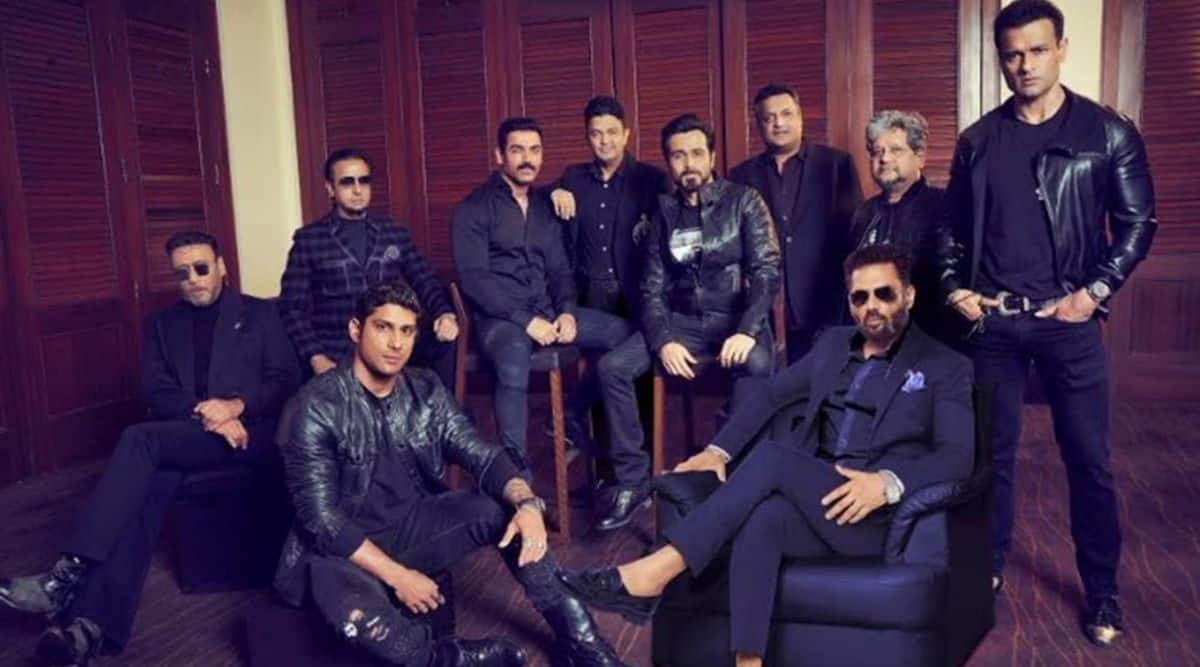 In the movie, John Abraham is playing the role of Ganpat Ram Bhosle.

Emraan Hashmi is playing the role of a cop in the movie and the name of his character is Ambar Khan.

Suniel Shetty is playing the role of Murli Shankar.

John Abraham’s first looks from the film showing him in an intense avatar with a vermillion mark on his forehead. 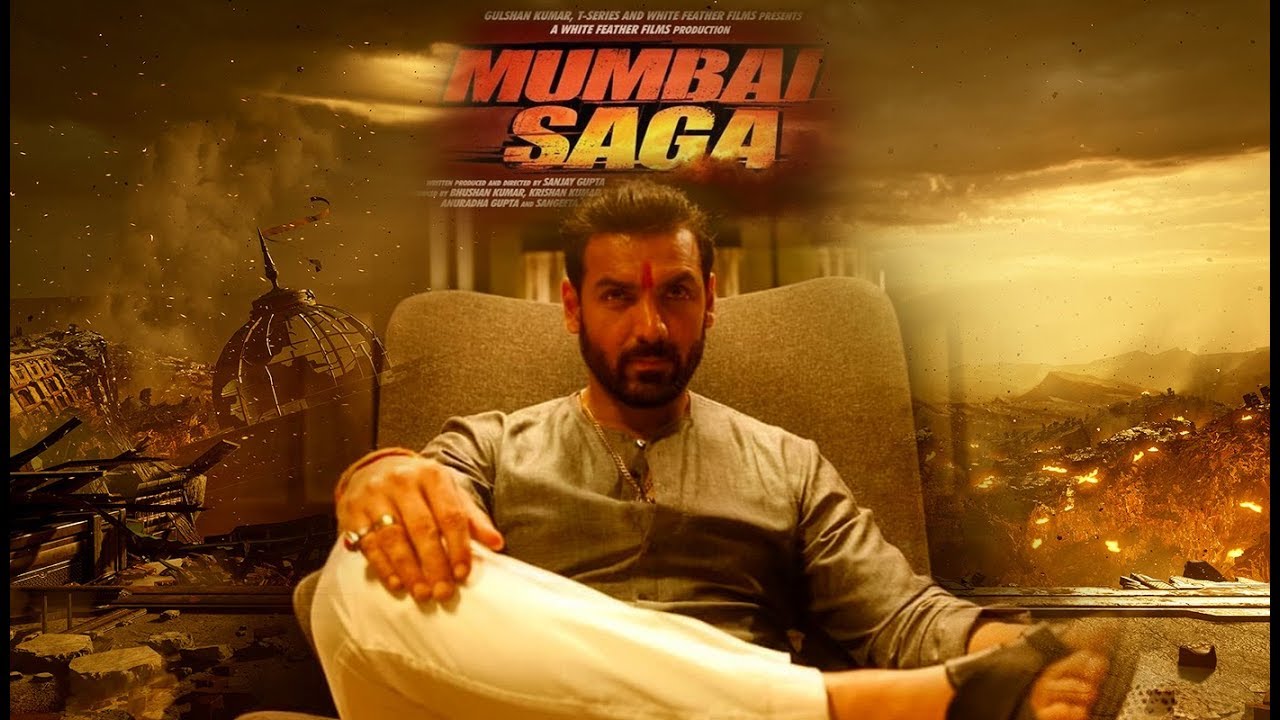 The film shooting was started in Aug 2019. The first look of John Abraham is also released on social media. First, the film was scheduled for release on 19 June 2020. Due to the COVD-19, the makers have decided to schedule for any upcoming date because the government has closed the theatres.

Farhan Akhtar is Getting Married Again with Shibani Dandekar