Khaali Peeli is an upcoming Bollywood film of Ishaan Khattar and Ananya Panday which is written by Yash-Seema. The very first announcement of the film was done by the makers on 28 August 2019 and this is when they also released the first poster of the film. 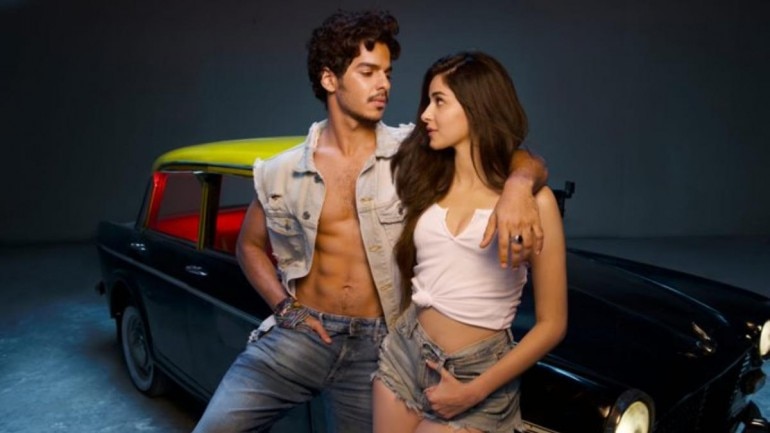 The film story is based on a young boy and a young girl who meet each other on a rollercoaster ride in the middle of the night. In the first poster of the film, Ananya Panday looks quite tensed sitting on the back seat of a taxi which drove by Ishaan Khattar where Ishaan Khattar was looking relaxed and calm.

In an interview, Ananya Panday says energy ball to his co-star Ishaan Khattar and says when he came on set, then the environment becomes fully energetic. Ananya Panday also said that if people think I talk a lot, Ishaan is 10 times worse than me. In Khaali-Peeli, Jaideep Ahlawat is playing the role of villain and we all know about his amazing acting skills from his recent web series Paatal Lok where he played the role of a Delhi police cop amazingly.

Throughout the movie, audiences are going to watch Ananya Panday in the Bambaiya accent, and to bring this accent in this film, she trained herself very hard. And finally, for the first time, we are going to see Ananya Panday and Ishaan Khattar as a romantic couple.

We all are aware of the fact that the entire world is fighting against a pandemic situation. So, If everything will come to its right position, then the film will be released on the scheduled date which is June 12, 2020. Give it a try after passing this pandemic situation safely!