Kiara Advani is well known for her character Preeti from the movie Kabir Singh. Kiara Advani is recently working on a new film Indoo ki Jawani which is an upcoming movie of Bollywood and scheduled to release on 5 June 2020.

The genre of the movie is a comedy and we all know Kiara’s amazing performance from one of the most highly rated movies Good Newwz as a funny woman.

The lead role of the movie is played by Kiara Advani as Indoo Gupta and Aditya Seal as a Rajat Dwivedi. Aditya Seal is a male lead actor who was last seen in the movie Student Of The Year 2 in the lead role. 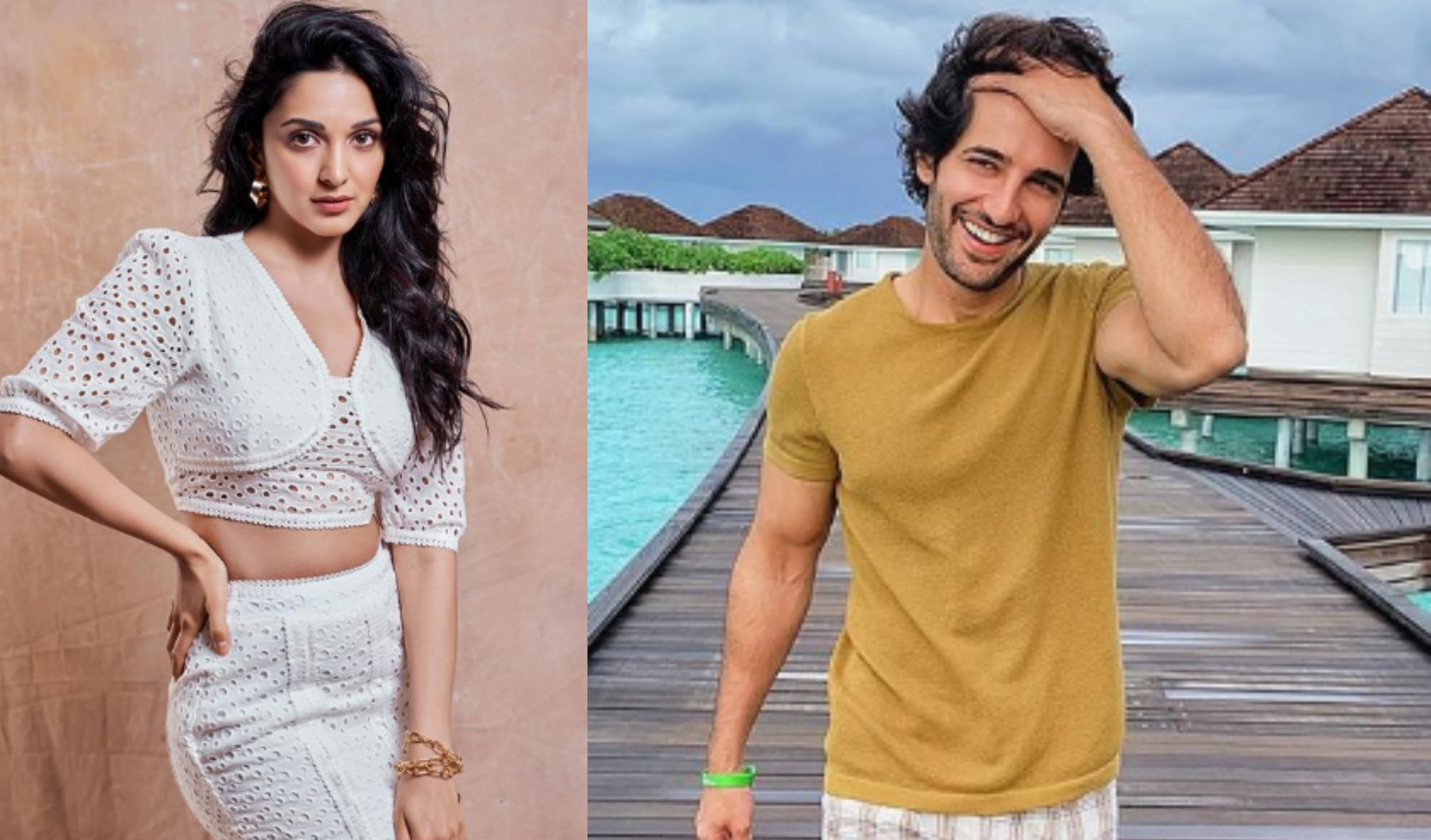 In an interview, Kiara discussed the preparation for her character in the movie and said that “I’ve been prepping for the character ever since I signed the film. It’s finally time to live the character. Indoo is a part of every young Indian girl as she’s endearing, lovable, and quirky. It’s going to be a cracking entertainer.”

The official announcement of the movie was done by Kiara Advani via her social media account on 27 May 2019. The shooting of the film started in Lucknow on 23 October 2019.

The film was produced under the banner of T-series by Monisha Advani, Madhu Bhojwani, and Nikkhil Advani. The movie is scheduled to theatrically release on 5 June 2020 and after watching the pandemic situation in the country that is created due to the COVID-19 virus, there are high chances that film is going to release on the OTT platform.