Illegal-Justice is an OTT platform series that was released on 12 May 2020. Neha Sharma is in the lead role of Nikharika Singh. The story of the web series revolves around two lawyers. The first lawyer is Neharika Singh and the other one is Janardhan Jaitley. Janardhan Jaitley is a very reputed lawyer and also very famous in the law industry. 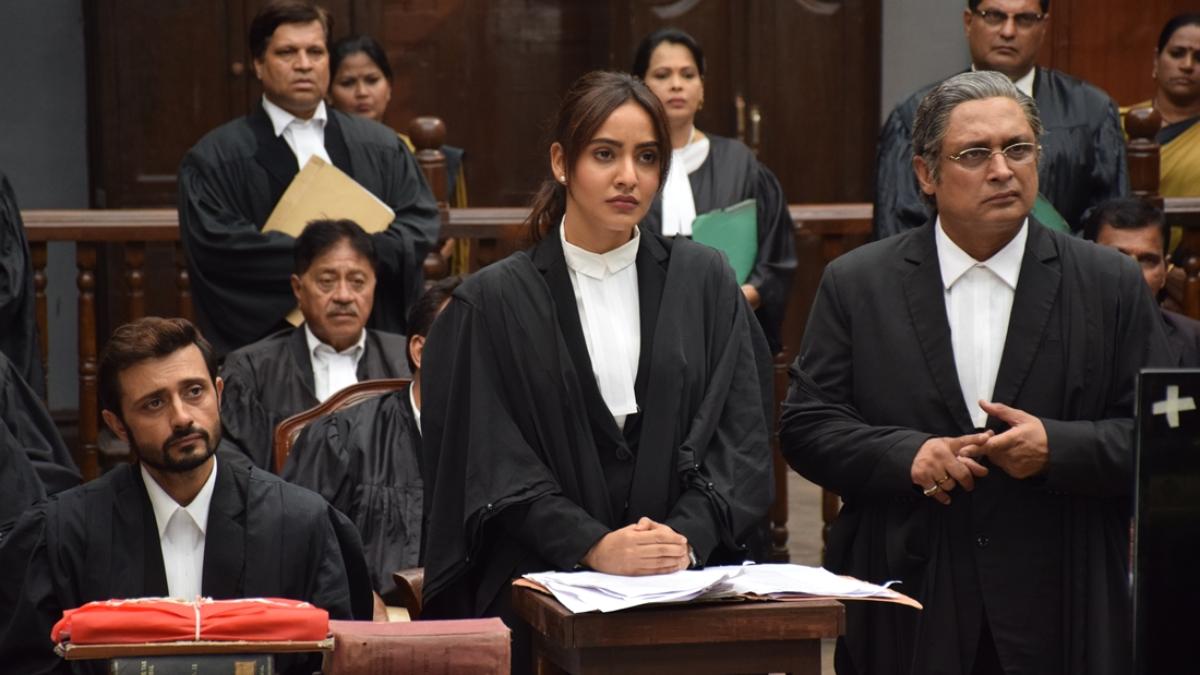 The main story of the series starts when Nikharika Singh joins a law firm situated in Delhi and the law firm was headed by legal Maven Janardhan. Then Nikharika was assigned a case to defend Neeraj who was accused of attempt to rape. Initially, Nikharika Singh was hired as a lawyer to fight for the release of Mehar Salam who was a serial killer. Mehar Salam was in prison for killing four members of his own family.

The reason why Nikahrika Singh was chosen for the Neeraj case is that Janardhan Jaitley who wants to win this case at any cost thinks that if an idealistic lawyer like Niharika Singh will represent the case in court then the case will create a stronger image in the eyes of the media.

Why One Should Watch Illegal Justice web series?

The acting done by the actors is really very amazing and totally natural. There is not even a single instance where you can find overacting in this web series. Another reason is the thrilling story which is quite tricky and full of suspense which will not make you feel bored until the very end of the web series.

Sadak 2: Remake of the Blockbuster Romantic Thriller Film of 1991

Bigg Boss 13: Shehnaaz Gill Swears by his Father regarding Siddharth Shukla and Her Controversy