Bollywood actor Akshay Kumar has proved to be a hit machine in the year 2019. Akshay gave several hit films one after the other and started announcing his films for 2020 as well. Akshay has worked with many actresses in his long career. Meanwhile, now Akshay is going to be paired with an actress with whom Akshay has never appeared onscreen.

Recently, Akshay Kumar announced his film Bell Bottom. It will be a period film, in which Akshay Kumar will be seen as a detective. There was a long search for the film’s actresses, which have now been completed.

According to a report by Bollywood Hungama, the film Bell Bottom may pair actress Mrinal Thakur with Akshay Kumar. Although this news is not yet confirmed but the market of headlines is hot. The film Bell Bottom will be released on 22 January 2021. 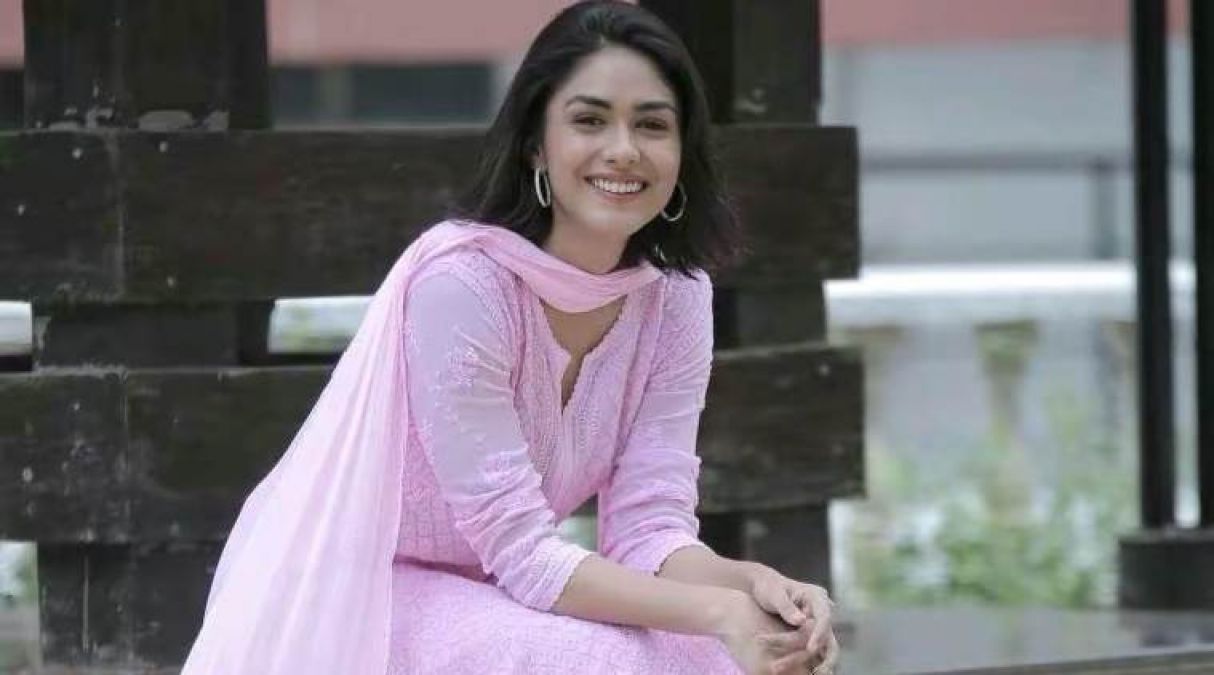 Let us inform you that Mrinal will soon be seen in Film Toofan with Farhan Akhtar. On the other hand, Mrinal also has a film named Jersey with Shahid Kapoor.

Apart from this, if you talk about Akshay Kumar’s upcoming films, besides Bell Bottom, he will be seen in Suryavanshi, Laxmi Bomb, Bachchan Pandey and Prithviraj. In these films, Akshay will pair with Kiara Advani, Katrina Kaif, Manushi Chillar and Kriti Sanon.

Farhan Akhtar is Getting Married Again with Shibani Dandekar

Khaali Peeli: An Amazing Romantic-Thriller Movie Of 2020 That One Should Binge Watch