On September 26, 1923, a boy was born in Gurdaspur, Punjab, at the home of a lawyer. The name was Dharam Devdutt Pishorimal Anand. It later became India’s most loved superstar ‘Dev Anand’. The same Dev Anand who started his career as a heroine’s love interest in female-centric films.

But out of 114 films in his 65-year-long cinematic career, in 92 films he was lead Hero. The same Dev Anand who has the distinction of being India’s most expensive superstar for 10 years. For which actress like Suriya was a virgin for life. Who stopped wearing black clothes in public interest.

People were more convinced of the payment of this man than his good looks. People’s days come, but this man’s time had come. Read some special stories of the life of the same ‘Evergreen Dev’ who left the world on 3 December 2011.

Read the Interesting and Surprising Kisse of Dev Here:

1. The Evergreen Actor Worked as a Clerk for 60 Rupees

After finishing graduation, Dev Anand came to Bombay in search of work. Work started. He started working as a clerk in a firm for 60 rupees. The elder brother Chetan used to take interest in a little theater and all. Then he also joined the IPTA (Indian People’s Theater Association) with him.

2. The filmmaker was impressed with Dev’s personality and offered him Film

Now that he had to do films, he started looking for work by moving here and there. There was news from somewhere that a director is going to make a film. So, he Directly reached his office. Babu Rao, director at Prabhat Film Studio, was planning a film. After seeing Dev he was shocked. After Keep watching for a while he decided that this guy will be in his film. 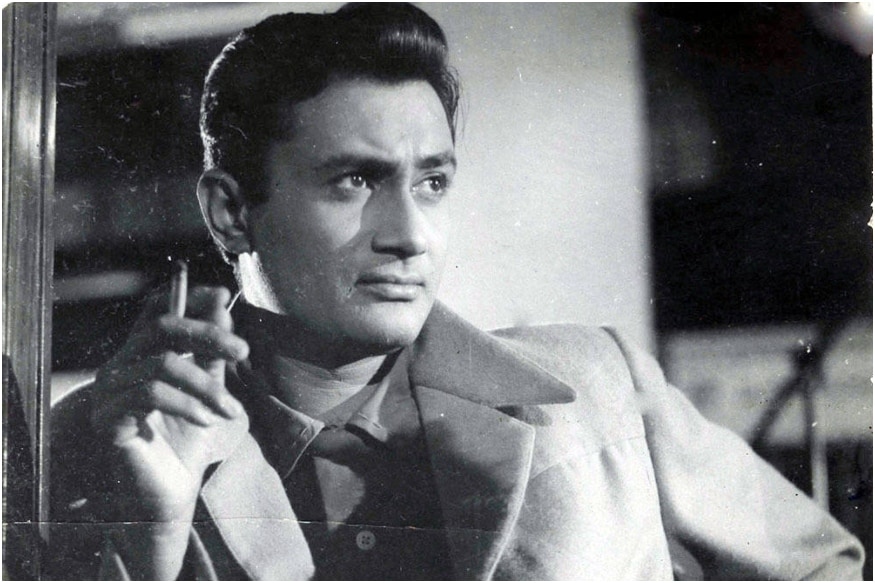 3. During the first film he had made a deal with Guru Dutt

It was in the year 1946, and the film was being made ‘Hum Ek Hain’ from Prabhat Film Studio. This film was based on Hindu-Muslim unity. Gurudutt and Kamala Kotnis also became friends with Dev Anand in the film and Dev and Guru Dutt became friends during the making of the film. Friendship means such that people made a deal among themselves. The two made a deal among themselves. That is, if one of the two is successful, then he will help the other. Meaning that if Dev Anand will produce a film, then Guru dutt will direct it and if Guru dutt directs a film, then Dev will be the lead actor in it. Luckily both of them had nothing to do and both became successful in their respective field.

4. Jumped off the boat and saved the heroine’s life and then proposed for marriage

Dev Anand and Suraiya were shooting for a song ‘Kinare Kinare Chale Jayenge Hum’ from the film ‘Vidya’. This song was being filmed on a boat in a river. During the shooting, the boat overturned in the river and Suraiya started sinking in the river. Dev did not see anything and he also jumped into the river to save her life. He brought out Suraiya from there and instantly proposed her for Marriage and she also accepted the proposal in a second. But Suraiya’s family spoiled the whole love affair. Like films, families become villains in their love life.

5. Dev Anand had opened a front against the Emergency

Dev Anand was not only interested in films but also in politics. A sample of this was shown during the Emergency declared by Indira Gandhi in 1975. Although it was being opposed in the whole country, but Dev Anand also took out a rally with his supporters and opposed this emergency. He also campaigned and demonstrated against Indira Gandhi in the 1977 general elections.

6. Were sad to see the Heroine’s name first in the credits

In the 40s, when Dev was new, he used to get the role of heroin’s love interest in women-centric films. Suraiya was one such strong actress at that time. Dev was overjoyed when Dev got a chance to work with Suraiya. Both of them together. Worked in seven films and all were hits. In the credits of the film, Suraiya’s name was first because she was a big star. Dev Anand was missing the same thing now.

Life of Millennial Couple Summed up Through Stand-Up Comedy