Summary of Bunty or Babli 2 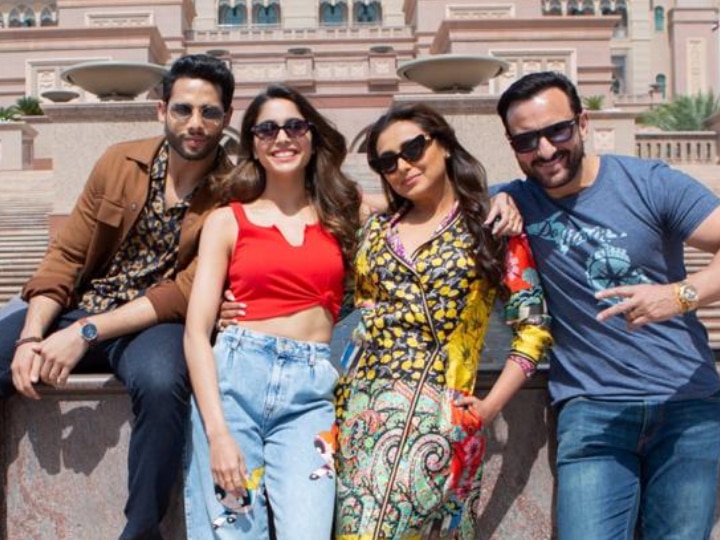 In this, movie the role of Bunty is played by Saif Ali Khan and Siddhant Chaturvedi. The role of Babli is played by Rani Mukherji and Sharvari Wagh. And also through this upcoming movie, Sharvari Wagh will debut in the Bollywood film industry. In Bunty Aur Babli 2, the all-rounder actor Akshay Kumar is playing the role of DCP Angadh Shah.

The first poster of the Bunty Aur Babli 2 was released on 18 February 2020. The first announcement of the film was done by the makers on social media and there they announced the release date of the movie which is 26 June 2020. We are guessing that the movie is going to be a blockbuster on Box Office. So, You must binge-watch this movie!