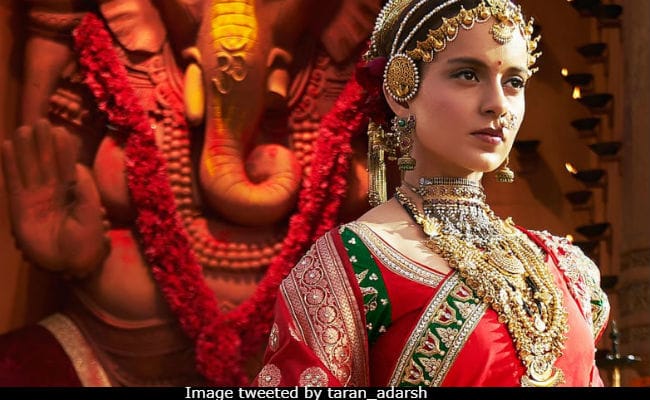 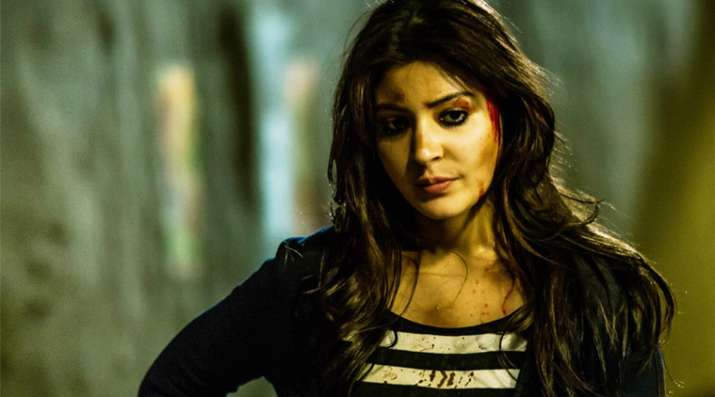 Actress Anushka Sharma is 32 years old and is a very popular and amazing actress of Bollywood. Basically, Anushka Sharma belongs to an army family as her father was an army officer. Anuskha Sharma scored 93% in her 10th standard and 89% in her 12th standard. 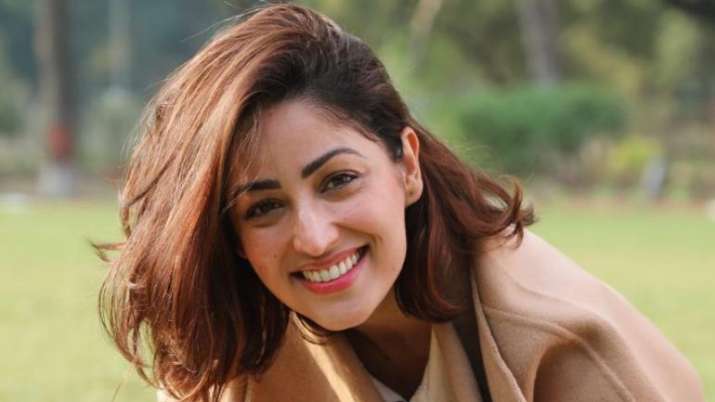 Yami Gautam is 32 years old. She is one of the most famous Bollywood actresses and her debutant movie is Vicky Donor and after this movie, she got good fame in the industry. Yami Gautam was very good at her studies as she scored 75% in her 10th standard and 80% in her 12th standard. 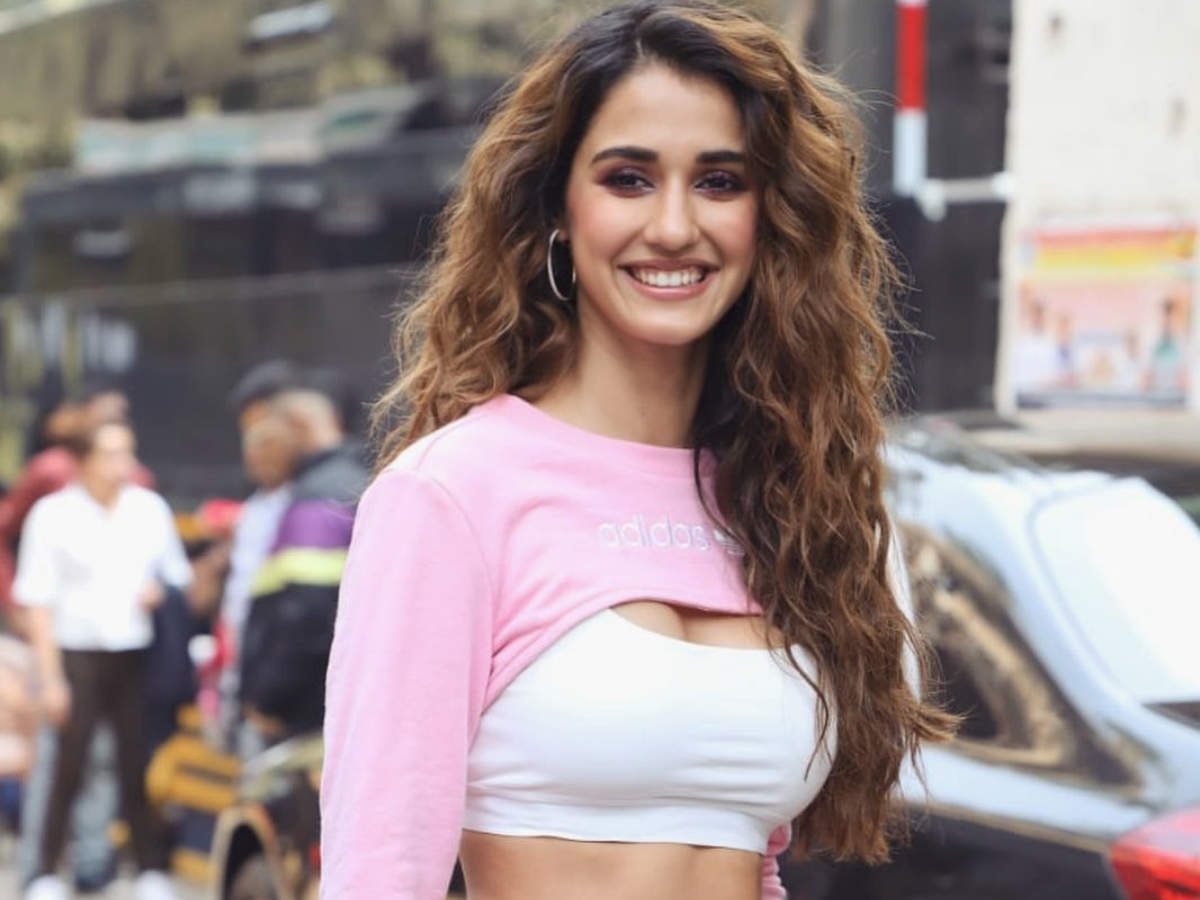 The 28 years old actress Disha Patani received fame after M.S Dhoni film and right now she is very popular in the Bollywood industry. Disha Patani is counted in the most searched Bollywood actresses list. She is also counted among the fittest actresses in Bollywood. if we talk about her studies then, she was an average student and she scored 64% in her 10th standard.

To know more about such entertaining and interesting facts about Bollywood Stars, stay tuned with Entertainry!

Dil Bechara: Last Film of Sushant Singh Rajput That The Die-Hard Fans of Him Must Watch

Reactions of Users on Kaartik Aaryan and Kareena Kapoor Duo