Bobby Deol told that Karan is a very shy boy. Whenever I go in front of him, he runs away looking at me. Bobby Deol told, ‘I am a cool uncle but despite that Karan runs away looking at me. We all know what the children’s thinking is at this age, so I don’t pay too much attention. When I was younger I also tried to stay away from my elders. However the way my brother used to watch over me, I was not like that. I believe in giving full freedom to Karan.

Bobby told another dilemma. He said, “When I was younger, brother Sunny did not let him go out alone anywhere.” At the same time, in the absence of mother and father, he used to keep a close watch on me. Whenever I tried to go out, I was ordered to stay at home. He neither used to go himself nor let me go to party. 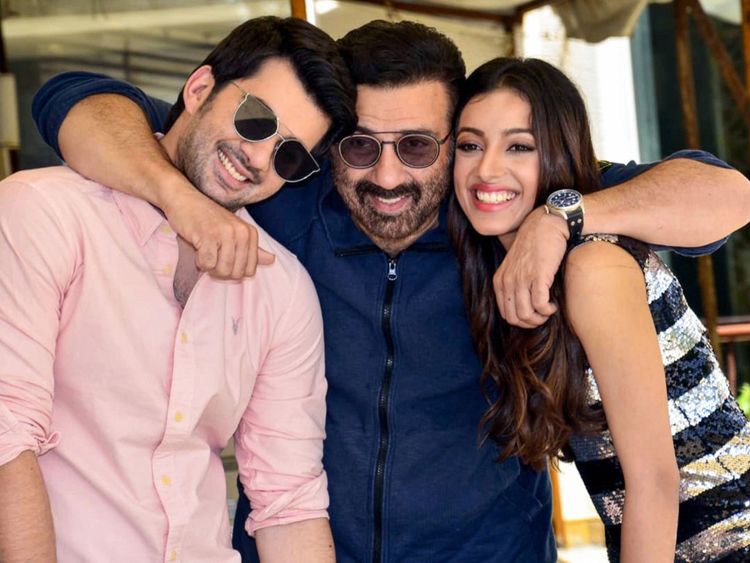 1. Karan Deol is the elder son of Sunny Deol and Pooja Deol.

2. Karan has completed his Intermediate from the Ecole Mondiale School in Juhu. 4. Karan joined Rahul Ravel’s acting class. It is the Indian branch of the famous Stella Adler School and Karan was its first student.

6. Karan started his career as an assistant director in the film ‘Yamla Pagla Deewana 2’. In this film, Dharmendra, Sunny Deol and Bobby Deol played the lead roles.

7. Karan sang and wrote a few lines of a song from the film ‘Yamla Pagla Deewana 2’.

8. His name is also associated with the production of the film ‘Ghayal Once Again’, but he wanted to make his debut in the industry as an actor. He has worked hard to make films.

9. Karan is shy by nature. He runs away looking at his uncle, Bobby Deol.

10. While praising Karan, Sunny Deol had also told that along with acting, Karan is also amazing in dancing. 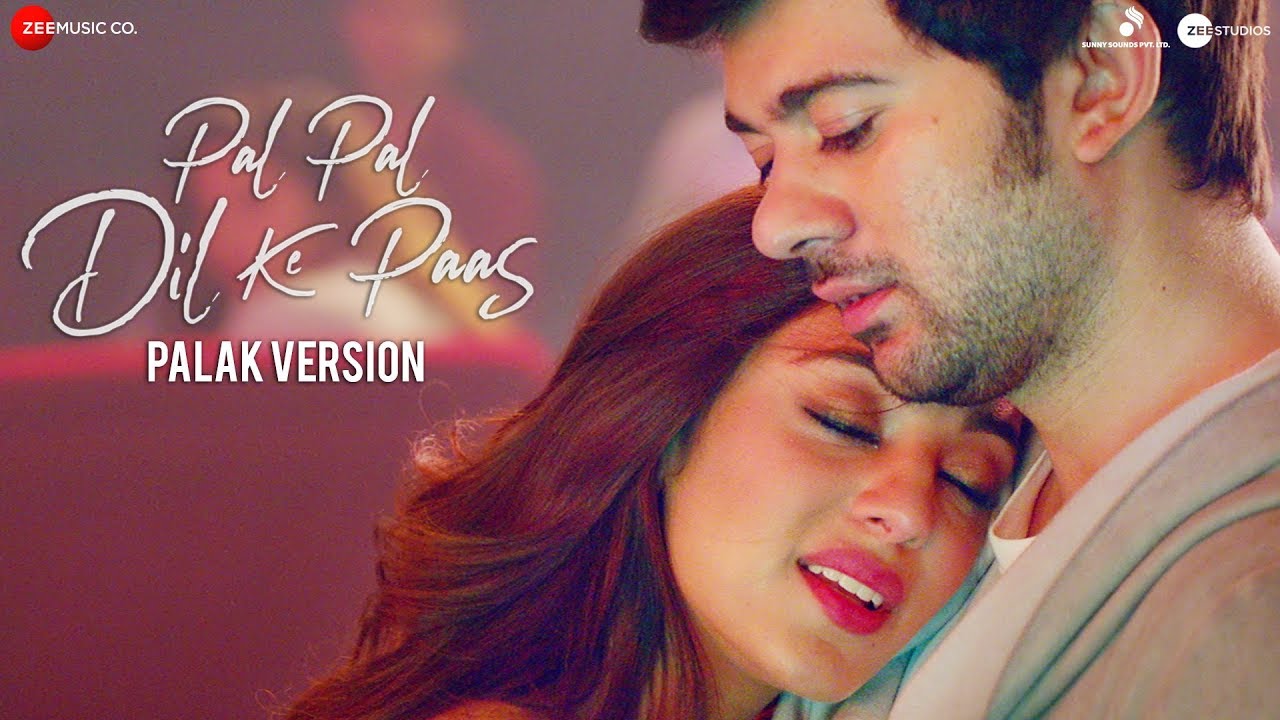