Bhool Bhulaiyaa 2 is an upcoming movie of 2020. This upcoming Bollywood film is the sequel of Bhool Bhulaiyaa starring Akshay Kumar. This film is directed by Anees Bazmee and the genre of the movie is Comedy-Horror the same as Bhool Bhulaiyaa part 1 and Co-produced by T-Series, the sequel will release worldwide on July 31 2020.

Anees Bazmee chooses a fresh lead stars for his film and said that “Kartik and Kiara will make a couple for his upcoming film. We are very sure that this fresh pair is going to rock on the silver screen. Tabu in the movie is playing as Riya Anand. In the movie, Kartik Aryan is in the lead role and playing the role of Dr. Ishaan Shah and in his opposite Kiara Advani is playing the role of Kritika Sharma. 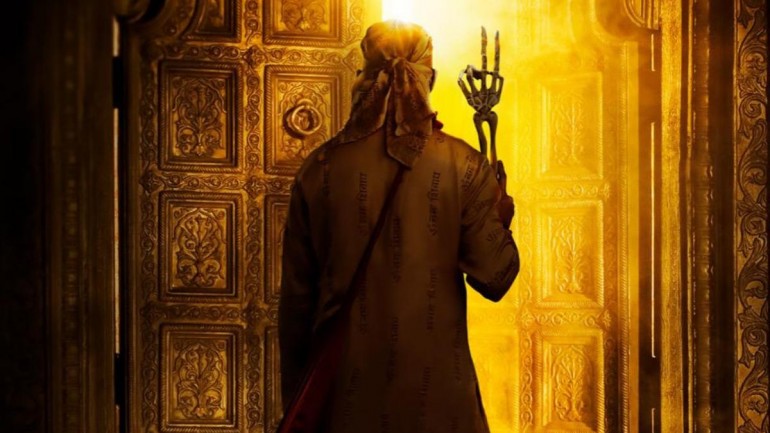 In the sequel part of the film, two songs are taken from the Bhool Bhulaiyaa first part as well. The first song is the Bengali song “Ami Jae Tomar” and the other one is the title song of the film “Hare ram hare ram, hare Krishna hare ram”. The makers of the film yet not disclosed any information about the story of the film is all about.