Bollywood film Anushka Sharma did the film ‘Zero’ in the year 2018. Anushka has not signed any film since this film. In the year 2019, Anushka has been seen only in the stadium or any event. Her fans also missed her a lot. But there is good news for her fans who are missing Anushka on screen.

Anushka is going to make a comeback on the big screen soon. Anushka Sharma has also started shooting for her upcoming film. These pictures are saying like this. Which are becoming viral on social media. In these pictures, Anushka is seen at the Eden Garden Cricket Ground in Kolkata. Indian woman cricketer Jhulan Goswami is seen with her.

Actually, a few days ago the news came out that Anushka is going to be seen in the biopic of Indian women cricketer Jhulan Goswami. In the photos, Anushka is looking fabulous in jersey of Indian cricket team. Looking at the pictures, everyone’s expectations have increased. 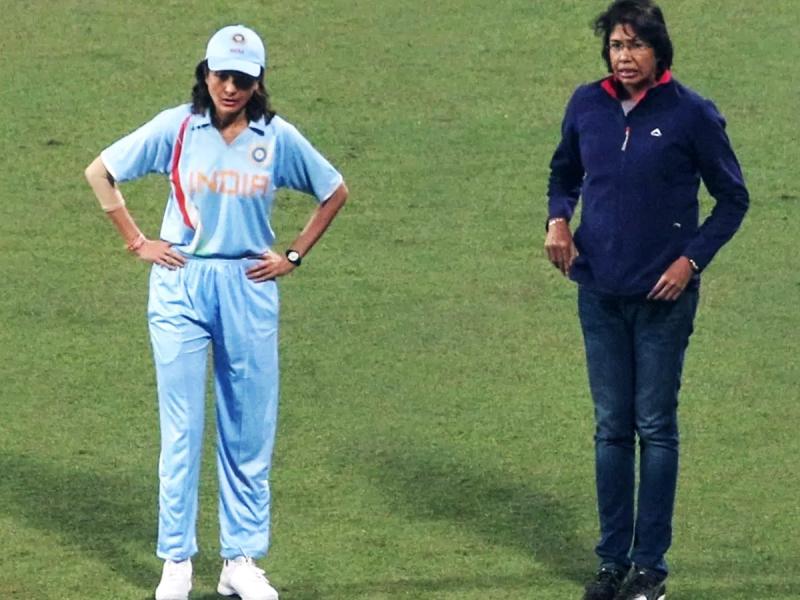 Significantly, Anushka Sharma was last seen in the film ‘Zero’ in the year 2018 with Shah Rukh Khan and Katrina Kaif. Since then, she has not appeared in any film. It was being said that Anushka took a break due to the film being a flop. At the same time, Anushka while talking to the media had rejected these things outright.

For the first time, Akshay Kumar will romance with this Actress!

Khaali Peeli: An Amazing Romantic-Thriller Movie Of 2020 That One Should Binge Watch

Reactions of Users on Kaartik Aaryan and Kareena Kapoor Duo

Dabangg 3 Trailer Out: Most Awaited Treat for Bhaijaan Fans