It would not be an exaggeration to say that the symbol of hope for the common people is that Rajinikanth is such a person who has proved the saying of coming from floor to Sky to be true. There are many people in the world who have achieved great successes, but just as Rajinikanth has created history in the absence and struggles, very few people in the whole world would have been able to do it.

From a carpenter to a Cullie, from Cullie to a B.T.S Conductor. We can imagine how hard it would be to travel from a struggling life of conductor to the world’s most famous superstar.

Not only Rajinikanth’s life but also the film journey has been filled with many ups and downs. Rajinikanth may have done more than the hard work and sacrifice required for the place where Rajinikanth is in control today.

Rajinikanth was born on 12 December 1950 in Bangalore, Karnataka to a very middle-class Marathi family. He was the youngest of his four siblings.

His life was full of problems from the very beginning, he lost his mother at the age of five. His father was a Head Constable in police and the financial condition of the house was not so good.

Rajinikanth started his work as a porter at a young age, then, He started working as a bus conductor. 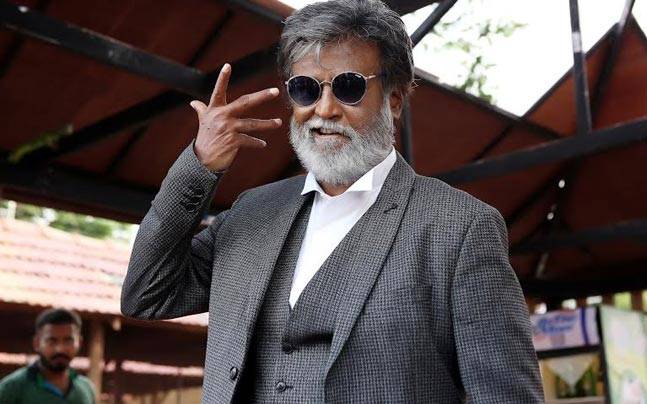 Even as a conductor, he was no less than a superstar. He was well-known among passengers and other bus conductors for their different style of ticket cutting and whistling. Due to drama on many platforms, the desire was always there for films and acting and the same desire slowly turned into passion.

So he quit his job and joined Adyar Film Institute, Chennai. During a play at the institute there, the famous film director K.K.  Balachander noticed Rajinikanth and was so impressed with him that he offered to play a character in his film.

The name of the film was Apoorva Ragangal. This was Rajinikanth’s first film, but due to his character being very small, he could not get the recognition that he deserved. But his acting was praised by every person who noticed him.

Bollywood Journey From Villain to Hero

Rajinikanth’s film journey is no less than any film. He started off on screen with a negative character and a villain character, then did side roles and eventually made a mark as a hero.

Although he considers Director K.K. Balachander as his mentor, but he was recognized by director S.P. Muthuraman’s film Chilakamma Cheppindi. After this he made his first appearance as a hero in Oru Kelvikuri which was S.P. Muthuraman’s next film. After this, Rajinikanth did not look back and lined up dozens of hit films.  Baasha, Muthu, Annamalai, Arunachalam, Thalapathy are some of his best films.

Rajinikanth has proved that age is just a number and that age doesn’t matter if a person is determined to do something. Rajinikanth’s Age is surprising if someone compare it his latest works. At the age of 68, he still has the ability to give hits like Shivaji – The Boss, Robot, and Kabali.

There was a time when despite being a great actor, he was ignored for many years but he did not lose his courage. This shows the confidence of Rajinikanth and the courage to not give up even in the opposite circumstances.

The Actor is Much Down to Earth

Rajinikanth is still attached to the ground despite being such a big super star today. He looks like a normal person in real life outside of films. They wear dhoti-kurta in real life unlike other successful people. Perhaps that’s why his admirers not only love him but also worship him.

It is well known about him that when someone comes to him to ask for help, he does not send him empty-handed. Rajinikanth is much admired superstar of Bollywood, it can be ascertained from this that his fans in the south Temple built a temple in his name. Hardly any such star of the world got such love and hospitality from their fans and obviously he deserves love.

Rajinikanth and His Family 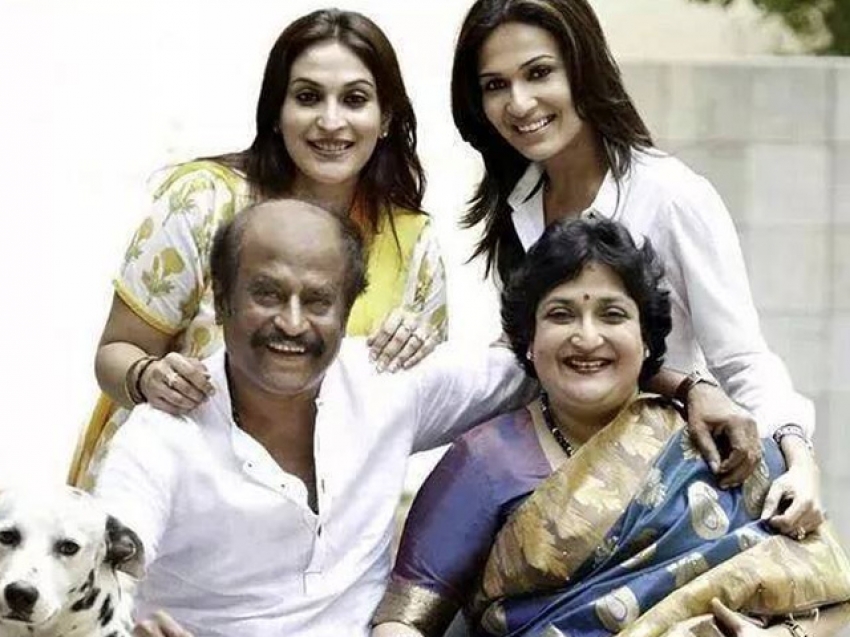 The legendary Actor got married on 26 February 1981 in Tirupati, Andhra Pradesh. Rajinikanth’s Wife name is Lata Rangachari and their love story began when she was a student of Ethiraj College for Women. At that time, she interviewed him for her College Magazine.

Rajinikanth’s Elder Son-in-law is Dhanush, who is an Actor.

Rajinikanth’s Youngest Daughter, Soundarya got separated from his first husband Ashwin in 2017 and tied the knot for second time on 11 February, 2019 with Actor and Businessman Vishagan Vanangamudi.

Rajinikanth has acted in about 190 films.  These include Tamil, Kannada, Telugu, Malayalam, Hindi English and Bengali films. He has been awarded with many awards for these films.

He received his first Filmfare Award in 1984 for the best Tamil actor in the movie ‘Nallavanukku Nallavan’.

He was awarded the Kalyammani Award in 1984 by the Government of Tamil Nadu.

The Government of India conferred him with the Padma Bhushan in Year 2000.

He has declared the most influential person in South Asia by Asiavik.

In 2010, Forbes India included Rajinikanth among India’s most influential and famous figures.

Honored with Padma Vibhushan in 2016.

He has also received several awards from Cinema Express and Film Fans Association. Apart from these awards, he has received the best actor title for many films as well.

Famous Dialogues of Rajinikanth From His Best Films